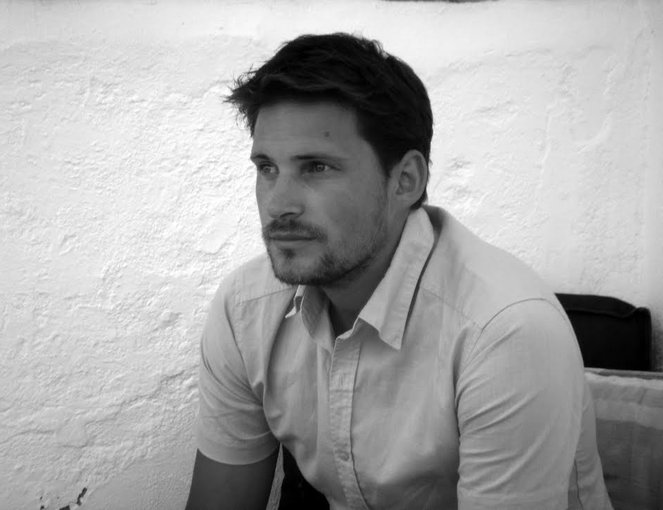 Break the mould. Cast a new one.

We’re casting a new mould at Vauxhall where Keybridge is not only the UK’s tallest residential brick tower but is also leaving a lasting cultural legacy. Tom Price, one of London’s most successful young artists, has produced a sculpture which harks back to the history of the area and literally breaks the mould. Find out how he did that in the exclusive Q&A. Read more below.

With a brief to highlight the proud history and unique location of Vauxhall, Tom Price has crafted a powerful sculpture which gives a nod to the heritage of the area and its industrial past while exploring the concept of a hidden river through the site, celebrating the River Effra that previously ran through Vauxhall.

This is our latest joint effort with Future City – a place-making organisation which brokers cultural partnerships and delivers major art projects, such as our public art at Lexicon, Dollar Bay and Queen’s Wharf. Our most recent collaboration helps ensure that the landscaping at Keybridge will be a unique and legacy-creating venture that reaches out to the local community as well as to new residents.

Tom Price is the man with the plan and he certainly doesn’t want to be just another brick in Keybridge’s striking red wall. The artist is putting in practice the age-old adage – think big, dream big…

How did your partnership with Mount Anvil come about?

I was put forward to Mount Anvil as a potential artist for this commission by the arts curators and consultants, Future City, with whom I had worked on a couple of other projects. I was short-listed and then invited to interview. I guess Mount Anvil liked what I presented as I was later offered the commission. It is an amazing opportunity to create something very significant right in the heart of London (my home town) and I was very excited by the prospect.

What was your inspiration for the sculpture?

My initial inspiration was the story of the River Effra, the ‘Hidden River”. It is a tributary to the Thames that was culverted in the 1800s, and continues to run beneath the site of Keybridge today. I was excited by the notion of creating a sculpture that could look as though it had been formed in some way by a moving body of water - as if the river had been busy carving out a secret passage through subterranean London in defiance of being routed underground. I also imagined that it could be cutting through and revealing hidden layers of London history. One particularly significant chapter of Vauxhall’s history is the Lambeth Potteries, which thrived on an industrial scale from the sixteenth until the nineteenth century. I imagined that the remnants of this era may exist in the form of geological strata - solid layers of ceramic in the bedrock of Lambeth.

What would you like Keybridge residents and the local community to take from the work?

I would like residents and the local community to enjoy the work on an experiential level and also recognise that they are a living and contributory part of the rich history of this important area of London. Maybe it will prompt some people to ruminate on the legacy they and this community may leave for future generations. Will this current development leave a mark as indelible and historically significant as those left by the river and the potteries?

What legacy will the sculpture create?

I hope the work will offer a destination for people to explore, relax and play. I hope that the forms and materials will be intriguing enough to encourage visitors to learn a little about the history of the area. But failing that maybe it will just confuse the hell out of future archaeologists several hundred years from now.

With designs this beautiful, both outside and inside the development, as well as enviable residents’ amenities and central London’s largest regeneration zone stretching around the site, Keybridge is selling out fast. Want to find out more? Check out the Keybridge brochure and talk to us today.