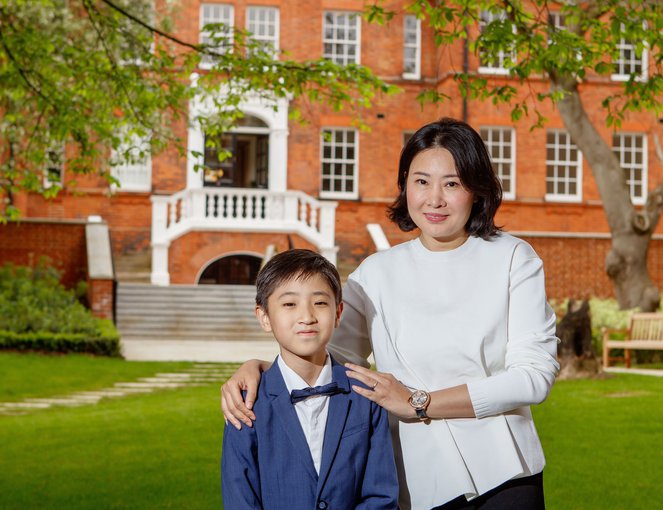 Why I “fell in love” with Hampstead Manor

When looking for her second home in London, Lisa Li was set on a leafy suburb that was commutable to the City. So, when Hampstead Manor was recommended by a friend, it was love at first sight. Read more below.

“Thankfully, my friend, who is a professional property investor, suggested Hampstead Manor. She was the first purchaser at the scheme when it launched and, when I asked her why she was so confident in her recommendation, she explained that she simply, ‘fell in love with it’.”

Of course, seeing is believing and, on a subsequent trip to London, Lisa took the time to visit Hampstead Manor.

Lisa still remembers her initial experience of Hampstead Manor, “I was instantly struck by the magic that my friend had described. There is so much history and culture at Hampstead Manor – it gave me a genuine sense of excitement. The greenery between all the buildings made me feel like I had a little piece of Hampstead Heath on my doorstep.

“I also loved the surrounding area, which is very peaceful with the parks and also the local high street, which is very charming and has lots of different high-end shops and boutiques.

“Hampstead Manor was simply the right scheme for me, and I purchased a period two-bedroom duplex apartment, which is like a traditional home. For cultural reasons, it was also important to me to find a ‘square’ property, although these are hard to come by in London. Fortunately, the home I have purchased fulfilled that criteria.

“Furthermore, the development offers a gym, pool and spa, which were also a big draw. The swimming pool, in particular, means I won’t have to venture too far for a swim to keep my children entertained.

“After Hampstead Manor was recommended to me, I knew I wanted to recommend it to other prospective purchasers. It’s a real hidden gem.

“From here, we are now considering a second purchase at Hampstead Manor for when we make a permanent move to London in two to three years’ time. The development is in a great location and I could commute to the financial district very easily. The local schools are exceptional, and we are confident that our children could access a world-class education by living in this part of London.”

Spanning almost two centuries and multiple architectural movements, Hampstead Manor is a melting pot of heritage and contemporary living, with a fascinating historical narrative within its very fabric. With seven show homes available to view, and homes ready to move into now, it’s an exciting time to visit Hampstead Manor. Want to take a peek around? Download the brochure or get in touch on 020 7776 5730 or email us to find out more.